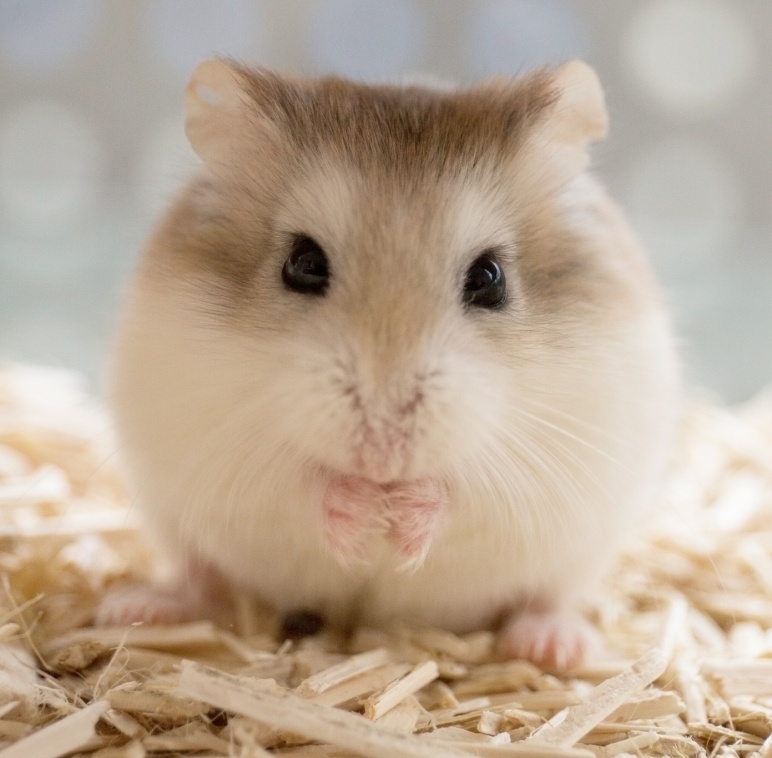 I can find myself having to write about literally anything. That means that I am often faced with having to tackle subjects about which I know little or nothing. But I am always up for the challenge!

Recently I have been writing about rodents. I don’t have any pet rodents and the only critters in my house are generally the unfortunate mice that my cat hunts down. But they are usually dead by the time they make it onto my living room floor! I am currently researching hamsters but I can’t stop thinking about my only experience of looking after one of these small animals. It was a complete disaster!

My friend had a mysterious obsession with these little creatures and always kept at least one hamster as a pet. Unfortunately, for reasons that I won’t bore you with, he was forced to find a temporary home for one of his furry friends, shortly after acquiring it from a local pet shop.

I stupidly offered to take the hamster on. After all, how hard could it be to look after a hamster?

I was slightly concerned about the fact that I had four cats but felt confident that I could keep my murderous moggies away from my new guest. I was wrong! It only took a couple of days for Caspar to discover the hamster’s whereabouts and to use his exceptional stealth to get right up to the cage.

Actually that is a lie. I left the office door open and the cat walked right it and sat down whilst I was on the phone! I was ashamed of my extreme negligence.

I feared a blood bath but Casper seemed to like the hamster and showed every sign of wanting to be its friend. Caspar was no ordinary cat. Which was a very good thing for hamsters as it turned out, especially ones with an incompetent owner.

It wasn’t long before the hamster started to expand rather alarmingly. I decided that I should moderate its diet a little but the problem proved to be a whole lot worse than overeating. I looked in the cage one morning to discover several little pink blobs. OMG! Baby hamsters! 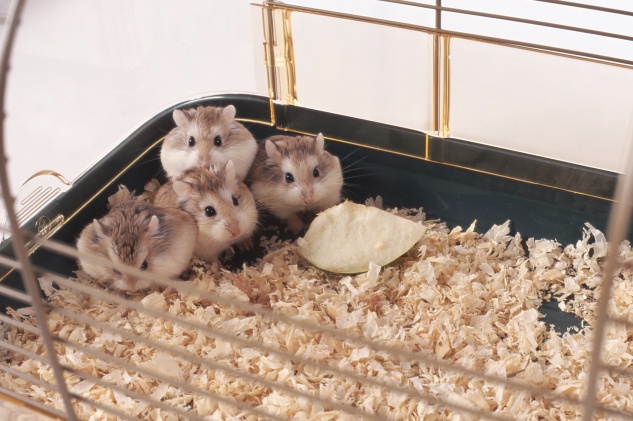 There were nine of them and I couldn’t imagine what the hell I was going to do with them all. After a few days they had grown considerably and now boasted lovely furry coats. When they were just a few days old I got the shock of my life and had a panic attack. They had all escaped and were on the loose in the office.

This wouldn’t have been so bad if Caspar wasn’t sitting in there watching them. Miraculously he hadn’t eaten a single one. I had been negligent again. I must have left the door to the cage unlocked. What a moron!

I contacted a pet shop and asked if they would like some new stock!

I clearly couldn’t be trusted with so many hamsters.

With the babies gone life settled down again until I realised that mummy hamster was looking a bit peaky. I put her in a box and drove to my vet. As I sat in the waiting room, I took the lid off the box to check on the hamster only to find that it was flat on its back with its feet in the air and very dead.

I didn’t bother finding a replacement!

I will now continue my research into hamsters and how to care for them. If I ever have to look after a rodent again, I am determined that it will survive the experience.

See Me on People Per Hour